Our beliefs really limit what we apprehend with our senses. Some scientific experiments showed that people who believe something not to be possible, will not be able to see what they consider to be impossible, even if such a thing is unfolding right before their eyes.

Another factor that prevents us from seeing clearly is the pressure exerted by the many tribes we belong to and the stipulation to not question their dogmas and authority. To engage in an independent exploration to find the truth is often seen as dangerous, disloyal, and treasonous. Is not uncommon for the explorer to become a persona non grata and be expelled from the group. The emotional pain associated with becoming an outcast discourages many from exploring and challenging the dogmas of religious and political institutions, for instance. Rather than investigate the beliefs to see if they are really true, it is much easier, and certainly less painful, to turn a blind eye, surrender to the power structures, and bend the truth to fit the beliefs.

Perhaps the most important activity we can engage in during our lifetime is that of investigating our beliefs and behaviors, in order to get rid of all things that prevent us from seeing clearly. I love the saying “We must consciously unlearn what we have unconsciously learned.” It is a good idea to raise doubts, ask questions, and investigate what we know — or think we know — in order to consciously unlearn all the lies we were fed. This is not an easy endeavor: it demands courage, and no one can do it for us; we have to do it ourselves. With diligent effort we can get rid of all distorting lenses that prevent us from seeing, comprehending, and knowing clearly. Which brings me to another saying that I love and believe is appropriate to include in this reflection: it states that“When you change the way you look at things, the things you look at change.”

Piero Falci is an author and educator who believes that the inner work that leads to personal awakening and transformation is indispensable to create a wholesome world. He is an explorer of the mysteries of life who loves to observe, reflect and write, and who not only aspires to live a life that matters, but also hopes to inspire others to do the same. He is a promoter of peace who believes in advancing the idea that Heaven is here if we want it to be. He teaches Mindfulness Meditation and Mindful Living, and the acclaimed Mindfulness-Based Stress Reduction (MBSR) program as taught at the Center for Mindfulness in Medicine, Healthcare, and Society of the University of Massachusetts Medical School. He leads mindfulness silent retreats and organizes Silent Peace Walks. He lives in Florida, USA. Join his Mindfulness Meditation and Mindfulness Living sessions at Yoga Source in Coral Springs (Sundays at 9:00 AM) and at Shiwa Yoga in Deerfield Beach (Tuesdays and Thursdays at 6:30 AM) 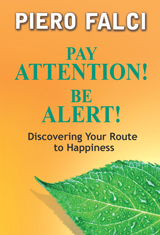 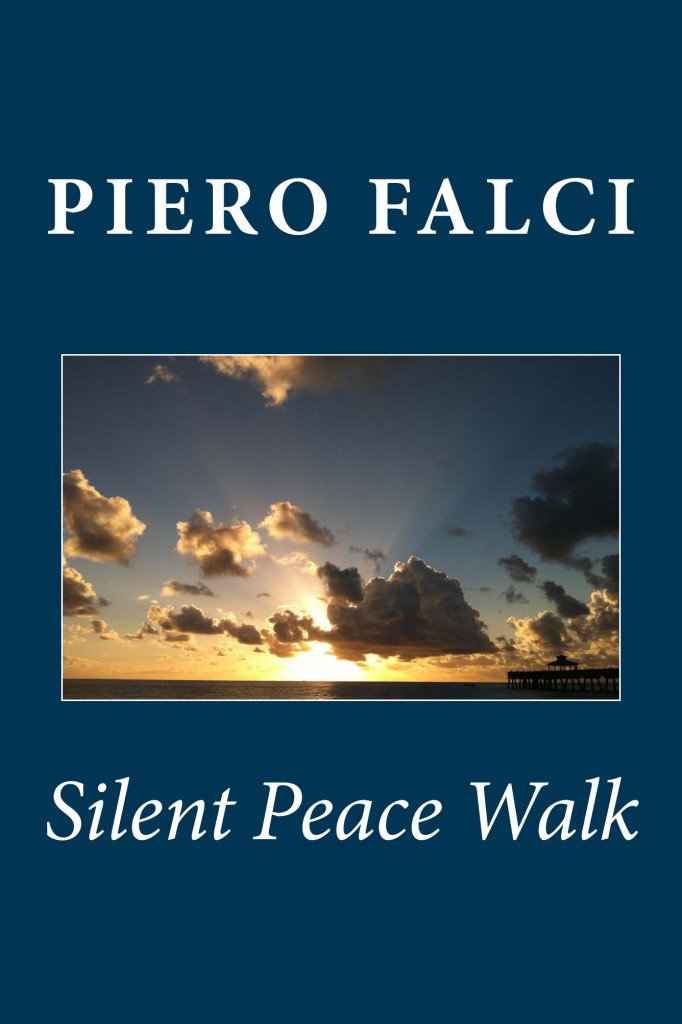